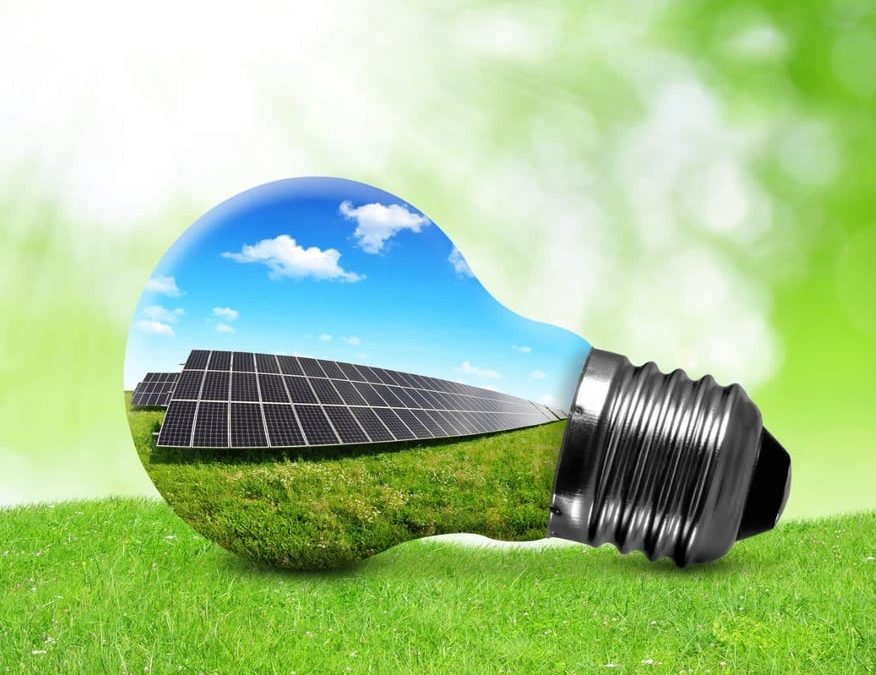 The PV magazine tour of solar incentives takes us to New Jersey, a historically healthy and active solar market, with a popular community solar program and a focus on electrifying the transportation sector.

One of the country’s most historically healthy and active solar markets, New Jersey has perennially been a top-10 state in terms of installed capacity and projects in construction. The state’s new incentive program, passed in July 2021, is set to bring nearly 3.8 GW of new solar capacity to the state by 2026, but concerns over interconnection delays have some advocates questioning how much of that solar will actually get built.

New Jersey currently ranks 8th in the country in total installed solar capacity with just under 4 GW of installed capacity, and solar accounts for 6.66% of the state’s electrical generation.

Unlike other states, where capacity figures can be driven by one specific type of solar installation, New Jersey has a healthy mix of residential, commercial and industrial (C&I), utility-scale. The state also has an emerging community solar market, which will be explored in more detail below.

Over the next five years, the state is expected to bring online an additional 2 GW, good for 15th in the country over that period.

In July 2021, the New Jersey Board of Public Utilities (BPU) voted unanimously to implement a new solar incentive program that it said will enable up to 3.75 GW of new solar generation by 2026.

The Administratively Determined Incentive: A fixed incentive payment for net metered solar projects of 5 MW or less, including all residential customers and most commercial and industrial buildings, and all community solar installations. The incentive value will vary based on project type and size, and will be guaranteed for 15 years.

The Competitive Solar Incentive: A competitive solicitation designed to incentivize the lowest financial contribution from ratepayers for grid supply projects and net metered commercial and industrial projects larger than 5 MW.

SuSI will provide one New Jersey Solar Renewable Energy Certificate-II (NJ SREC–II) for every megawatt-hour of solar electricity produced by a qualifying facility, with an additional $20/MWh for public entities such as school districts, municipalities, and public colleges and universities, as well as a temporary incentive for projects built on contaminated lands.

Incentive levels for the ADI Program range from $70 to $120/SREC-II. Regulators said this would provide ongoing support for solar development while also offering “significant savings” over the prior SREC value of roughly $220.

In addition to the state’s net metering program, there are additional incentives and tax exemptions in place to spur solar adoption.

The state offers a full exemption from the state’s sales tax for all solar energy equipment, as long as said equipment has previously been approved by BPU and serves one of the following functions: providing heating, cooling, electrical, or mechanical power by converting solar energy to some other usable energy source. This definition also includes energy storage devices.

In Oct. 2021, state regulators announced that New Jersey would transition its the two-year-old pilot community solar program to permanent status. The decision to move to a permanent program now rather than wait for a third year of the pilot to commence was driven by the pilot’s success so far.

In two years of the pilot program, a total of 242 MW were awarded to developers by BPU. The pilot required that at least 40% of all approved projects reserve at least 51% of their capacity for low- and middle-income households, and all of the approved projects met that goal.

Scott Elias, senior manager of state affairs, mid-Atlantic for SEIA, said that the trade group is working with the state to develop a program that adds at least 150 MW of solar energy capacity each year.

“We are pleased that every one of the 105 approved community solar projects in New Jersey will provide low-to-moderate-income communities with clean, affordable energy,” Elias said in a statement. He said that regulatory changes to the community solar program, including improvements to the low and moderate-income subscriber verification rules, “are another positive step in improving access to the benefits of clean electricity for lower income communities and communities of color.”

New Jersey has also taken a leadership role in developing incentives aimed at increasing the adoption of electric vehicles (EV) among both general consumers and fleet operators.

Chief among the consumer incentives, individuals who sell, rent, or lease a new or used zero-emission vehicle are exempt from sales and use taxes on that vehicle. The state is also home to the Charge Up New Jersey Program, which provides incentives to residents who purchase or lease new battery electric or plug-in hybrid vehicles that have an MSRP of less than $55,000.

New Jersey residents are also eligible for the federal Plug-In Electric Drive Vehicle Tax Credit, which provides a base credit of $2,500, for the purchase of an electric vehicle, and an additional $417 for each kWh of EV battery capacity in excess of 4 kWh.

The maximum incentive for a level-1 EV charging station is up to $750, with the incentive rising to up to $4,000 for level-2 charging, and up to $200,000 per location for installation of at least two Direct Current Fast Charging ports.

In addition to the incentives for charging infrastructure, the New Jersey Zero Emission Incentive Program is a $15 million pilot voucher program that provides incentives for businesses and other similar entities purchasing new, medium-duty zero-emission vehicles that will operate in greater Camden Newark areas.

In addition to these existing incentives, in February 2021, Gov. Phil Murphy announced $100 million for the following clean transportation projects: